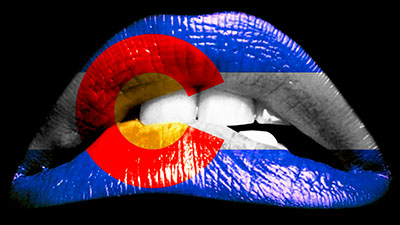 Shadow casting is when a group of costumed performers shadow the screening of a movie. During the show YOU will be expected to yell, dance, and throw things. This is an audience participation movie!

Formed in 2000, Colorado’s Elusive Ingredient is a nationally recognized cast with many accomplishments such as holding the world record for the largest Rocky showing of over 8,081 tickets sold! Colorado’s Elusive Ingredient performs monthly at The Esquire Theatre and performs many travel shows throughout the year. Rocky Horror is the longest-running release in film history and has a large cult following drawing in crowds weekly throughout the world.